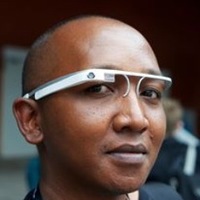 Andriankoto is a new media social entrepreneur and pioneer in Madagascar. Co-founder and CEO of the Habaka-Madagascar Innovation Hub, a nonprofit organisation supporting local youth with technology and entrepreneurship), Andriankoto is also an international consultant who understands the power of technology when it comes to socio-economic development in Africa.

Selected as a TED Fellow by the famous TED organization, Andriankoto was recognized in 2009 as an outstanding young world leader who demonstrated achievement and potential, especially in improving the lives of young people in his local communities. 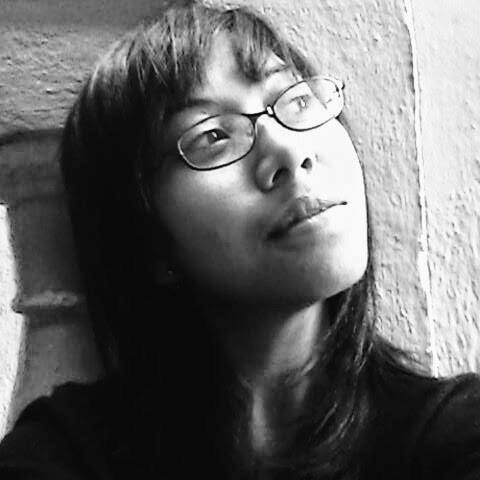 Aina is currently working as  an Engineer in Antananarivo, Madagascar. She has a particular interest for the open source community and Internet technology and as a true lover of coding, she enjoys sharing her passion with her community. She is delighted to be able to get more young people engaged around coding through the Africa Code Week initiative.