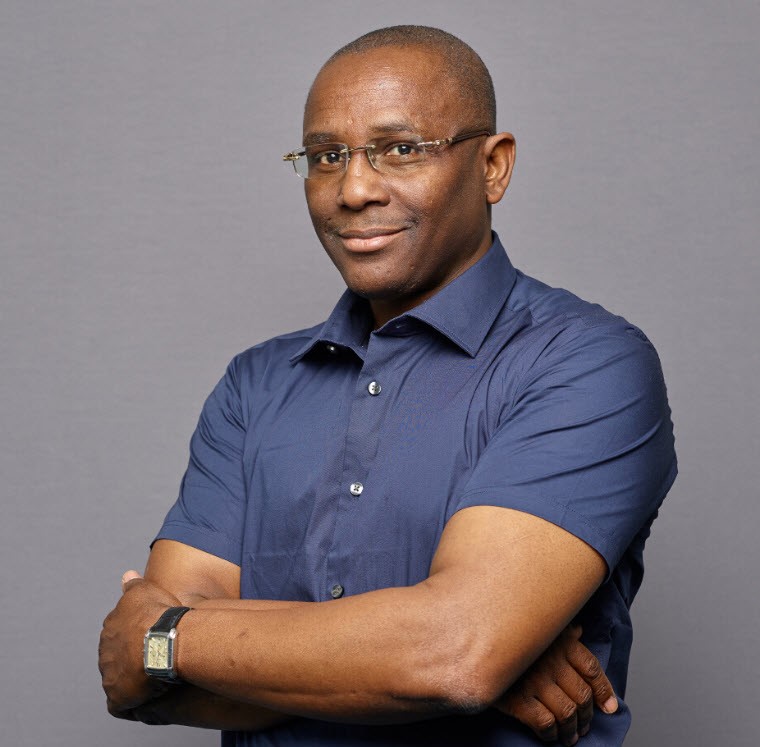 Cameroon-born Jérôme came to Germany in 1991 to study electrical engineering – specializing in process information technology – in Wuppertal. In addition to his role as a Fellow Developer Relations Evangelist, he works as a Developer of SAP Solutions in Walldorf, Germany. He is also a Research Scientist with the Business Information Systems department at Paderborn University. Alongside performing his job, he is actively engaged in North-South dialogue, and pleads for deployment of technologies as an instrument to combat poverty in the countries of the South.

Jérôme is a “go-getter” in the best possible sense of the word, and he’s an expert on francophone Africa too. And it is not just SAP that benefits from his wide network of contacts and tireless commitment to his home country. He is the founder of Europe’s first ever cooperative of Cameroonian “diaspora” (people who have settled far from their ancestral African homelands) and of the German Association of Cameroonian Engineers and Computer Scientists. Jérôme also chairs at the following organizations:

- Global Cooperation Council e.V. - Member of the Executive Board

- CoMoPa: Vice-president in charge of ICT