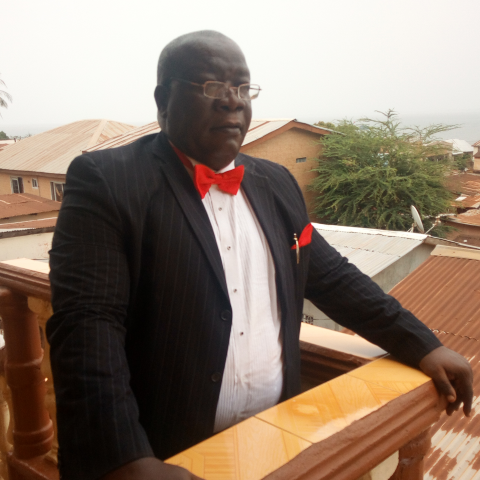 Victor’s early passion for computing soon turned into a career. After studying in former USSR, he returned to Sierra Leone as a teacher and computer center manager at the Annie Walsh Memorial School (AWMS), the first female secondary school in the whole of West Africa. There he taught mathematics and music for twelve years before moving to Knowledge Aid Sierra Leone (KASL) as a Project Coordinator, where he still works today.

Victor also always considered himself a musician. Band master in his school band for almost fifteen years, he played several instruments like trumpet, trombone, Bb Bass, saxophone and even the Bass guitar. He was the Master of the AWMS Brass Band for several years as well as Music Director at his local Church.

Victor attended the Christ Church Primary School, completed his fifth form at the Albert Academy and graduated in Electrical Installations in former USSR.