Ambassadors are your local anchors for Africa Code Week event orchestration, questions and support. Feel free to reach out to them to get started on hosting your own coding workshops or simply get introduced to other interested schools / organizations. They are here to help you engage as many children and youth as possible in your community! 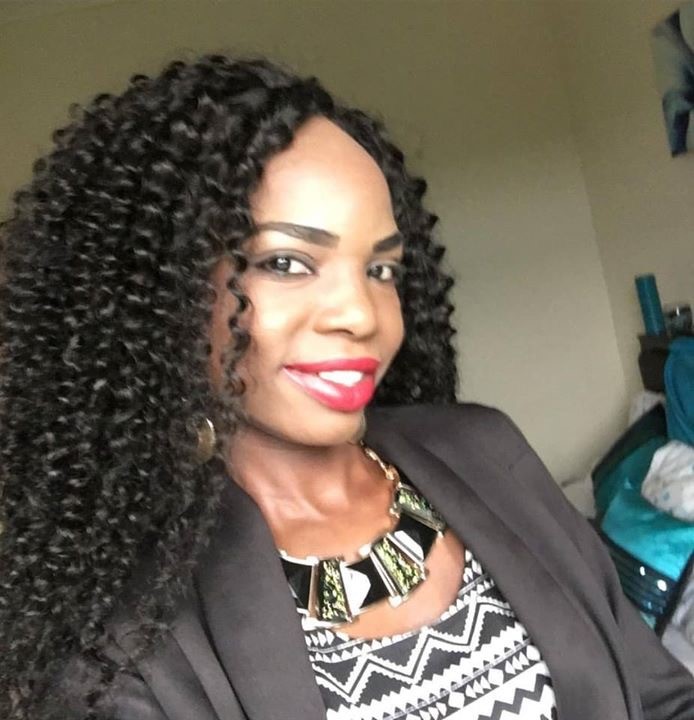 Lorraine Mopiwa Kljajic is deputy General Manager for Techno Brain, Malawi, a global software development company, which also offers IT Training across Africa. Lorraine also co-founded Malawian Women in Technology, a social group to inspire and encourage young women into IT related studies. A strong believer in ICT as the main economic engine to boost the entire African continent, Lorraine is on a mission to digitally empower the next generation of African leaders.

Betelhem Dessie is a 17-year-old IT genius who just finished high school. By the time she hit the age of ten, the code that runs our personal computers had no more secrets for her. Supported by late Prime Minister of Ethiopia Meles Zenawi, who believed in her talent and potential, Betelhem travelled from Harar to Addis Ababa in order to sharpen her skills.

At the age of seventeen, she owned at least seven patents. She has worked with government and private institutions such as the ‘Girls Can Code’ project initiated by the US Embassy, where she served as mentor and trainer. Her passion: create opportunities for others to learn and grow the way she did. She has also started the ‘Anyone Can Code’ project in collaboration with iCog to teach robotics, IoT and coding to students aged 10 -18.

Prior to joining Camara in March 2014, Masoud has been working as a high school teacher, an Early Childhood Development teacher trainer, and managed an Early Childhood Project for the Aga Khan Foundation between 2007- 2012. He also worked for Chemonics International, the USAID-funded Kenya Transition Initiative between 2012 and 2014. As a Country director for Camara, Masoud works towards enhancing education and the use of ICT within Kenyan schools and the general community. 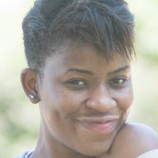 Currently completing her final year of Computer Engineering in Mozambique, Miwanda is already certified in CISCO CCNA (1, 2 & 3) and part of MozDevz' management team. MozDevz is a Mozambican community of application and software developers, with the objective to contribute to the social and technological development of the country. Miwanda is responsible for the MozDevz School, where she organizes and supports informal networking among college students from different areas, with a specific focus on knowledge and idea exhange around ICT for Development.

Miwanda also leads communications for the GIST Tech Women in Maputo and actively supports the Ligada Technology for Empowerment project for young, vulnerable women and girls in Mozambique. 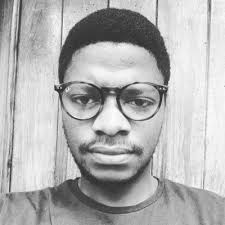 Charles Mwanza is a developer and teacher with a passion for growing Zambia’s software industry. With over 6 years experience in the software industry, he has acquired solid skills in agile engineering. His passion for software led him to co-found Hackers Guild, a developer bootcamp that teaches how to become a professional web / mobile app developer, inspiring young people to pursue computer science by teaching them how to build cool stuff like games and basic robotics with arduino boards and raspberry pi.

Paul Mandele is a tech enthusiast with excellent technical, communications and problem-solving skills acquired over his 4 years experience in in the computer industry, Currently serving as Operations & Technical Lead for Buni Hub, Paul is also CEO & Co-founder of Prinpo Technologies in Tanzania. He is also a founding member of the African Youth Empowerment team, a youth-led African NGO focused on youth empowerment. Paul's dream: to groom the new generation of Steve Jobs, Mark Zuckerbergs & Bill Gates across Africa and to leverage technology to solve problems in his community.